For more than 10 years now, I’m giving talks and doing presentation about IT performance monitoring, Application Performance Management, observability and performance engineering topics. When presenting to a rather broad audience on these topics, it is essential to adequately motivate the importance and relevance of performance and availability. Otherwise, the audience will have lost their thoughts in a few minutes – such as: “What’s for dinner today?”, “Man, this is a nice room here!”, etc. You quickly get the attention of the audience when you talk about money, costs and business success. This is tangible and most people can easily identify with it in some way.

There are plenty of real live examples that impressively demonstrate this correlation. In the following I will summarize 10 of such prominent examples.

Examples, demonstrating why you should care about Performance & Availability

How about some simple math? Let’s prudently assume that around 1 million developers were prevented from doing their work for more than 6 hours due to GitHub’s outage (in fact GitHub has more than 40 million users). With an average developer salary of $50 per hour, in our example the outage would have yielded more than 300 millions of opportunity costs – money lost worldwide due to lower productivity.

Taking into account that flight delays cost airlines annually billions of dollars, you may imagine the financial damage caused by such a disruption.

“The outage, which affected millions of users across Facebook, Instagram, Messenger, WhatsApp, and Oculus, lasted for approximately 14 hours […] tens of millions of dollars were lost.”

The root cause for the largest outage since 2012 (according to Tom Sanders, co-founder of DownDetector) has been a server configuration change that triggered a cascading series of issues, affected millions of users and causing tens of millions of dollars worth of damage. 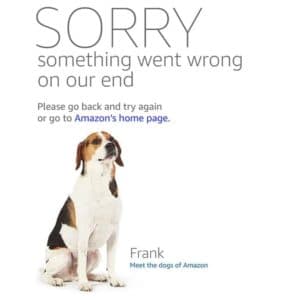 These huge cost values come from a simple calculation. Taking Digital Commerce 360‘s projection that Amazon would generate 2.5$ billion in sales during 36-hour sale results in ~$70 million loss in revenue with a downtime of approximately one hour.

“The probability of bounce increases 32% as page load time goes from 1 second to 3 seconds.”

“A 100-millisecond delay in website load time can hurt conversion rates by 7 percent.”

7 percent lower conversion rates means 7 percent lower revenue. Let’s take an average e-commerce site with an annual revenue of ~ $4 million. Such an enterprise would loose 280,000$ every year – just because of 100ms delay in website load time.

BBC handling tens of millions of users through compromises – 2016

“At the BBC we’ve noticed that, for every additional second a page takes to load, 10 per cent of users leave.” 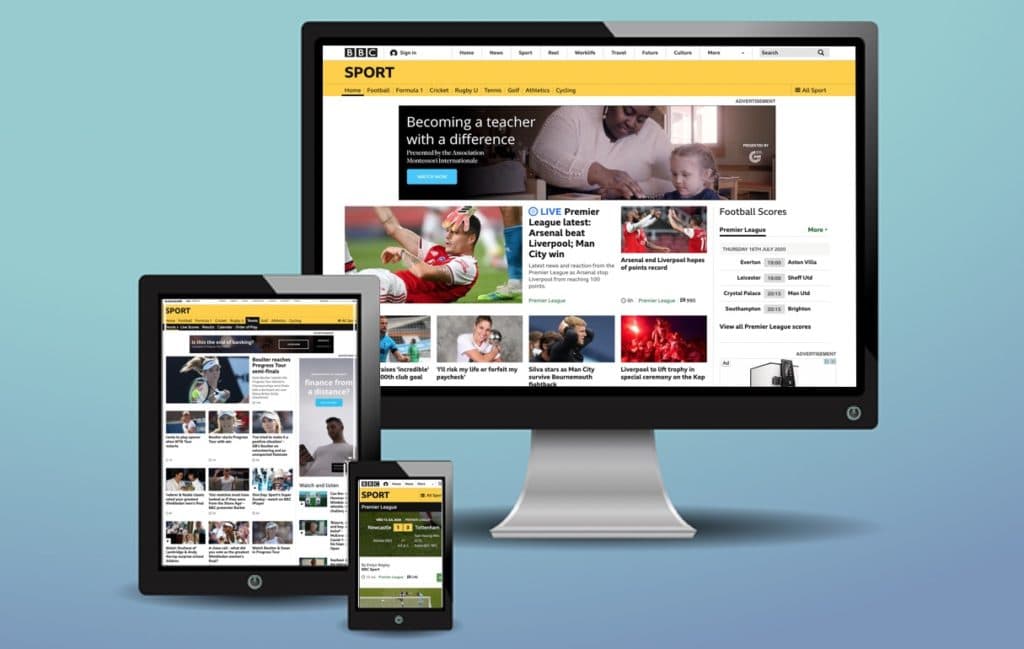 BBC wants to impress with the quality of its services. Therefore BBC switches off certain features if it notices that the performance is getting worse in order to be able to reach a high speed again.

“Faster page loading contributed to a 12-13% increase in sales.”

“40% of people abandon a website that takes more than 3 seconds to load.”

This study lists even more such statements – all with the same message: You should care about performance!

I hope you are convinced that performance and availability of IT systems are not just mock factors or annoying software quality characteristics, but crucial success factors and cash money. There are definitely more prominent examples. Can you think of some? I would love to see your thoughts on this in the comment section below!

How Clean Architecture helps you migrating Camunda Platform 7 to 8

Cucumber without BDD - is there any value in it?